This guide provides access to primary sources and materials available at USEK Library. It serves as a starting point to find resources for searching the life of Albert Habib Hourani 1915-1993, publications about and by him, media, quotes etc..

Albert Hourani was born in Manchester, England, on 31 March 1915, the son of Fadlo and Sumaya Hourani, immigrants from Marjayun -South Lebanon. He attended Magdalen College, Oxford in 1933, where he read philosophy, politics, and economics. He graduated in 1936 and went to the Middle East where he taught politics for two years at the American University of Beirut. With the outbreak of World War II, he joined the Royal Institute of International Affairs where he worked with and came under the influence of Arnold Toynbee and Hamilton Gibb. He served as an analyst at the Office of the British Minister of State resident in Cairo from 1943-1945 and worked as principal researcher and writer at the Arab Office, where he helped with the presentation of the Arab case to the Anglo-American Committee of Inquiry which visited Palestine in 1946. After that, he devoted the rest of his life to an academic career. In 1948, he was offered a fellowship at Magdalen College and, three years later, he took up the post of first University lecturer in the modern history of the Near East and later became director of St. Antony’s College Middle East Centre. He was a frequent visitor to universities in the United States and the Middle East, and he received recognition and numerous awards.

Albert Hourani’s influence as a scholar and a teacher continues to be felt throughout our field. In 1946 he published Syria and Lebanon and in 1947 Minorities in the Arab World. In 1962, he published his classic, Arabic Thought in the Liberal Age 1789-1939, which went through two editions and numerous reprints. In 1991, he capped his remarkable career with the publication of The History of the Arab Peoples, which was instantly recognized for its remarkably rich portrayal of the history and culture of the Arab Peoples. Between 1946 and 1993, he published eight books and edited seven others; he also published over 150 articles and over 100 book reviews. Among his articles, “Ottoman Reform and the Politics of the Notables,” originally published in 1968 and reprinted in 1981, has provided a concept—that of the politics of the “notables”—which has inspired generations of historians to study the society and politics of the modern Middle East from within.

Much of Albert Hourani's work reflected his deep appreciation for the intellectual traditions of the Middle East and the West. He was a remarkably enlightened interpreter of the historical processes which inform social life of different civilizations and had a keen understanding of the ways in which ideas are exchanged and filtered through different cultural prisms and historical experiences. His genius was an integral part of the personal and professional ethic that informed all his work and relationships. More than any other single individual, he established modern Middle East studies on a solid academic basis.

Albert Hourani died in Oxford on 17th January 1993. He lives with us through his scholarly work, through the institutions he helped create, through his students, but above all, through the standards of personal and professional conduct associated with his name. It is, therefore, with tremendous pride and joy that we established an award in Albert Hourani’s name. In doing so we recognize that his name and legacy will continue to expand the frontiers of Middle Eastern studies, that he will continue to enrich the intellectual and historical traditions of the worlds and peoples he loved, and that he will continue to guide and inspire the work of future generations of scholars. They could receive no greater honor, or challenge. 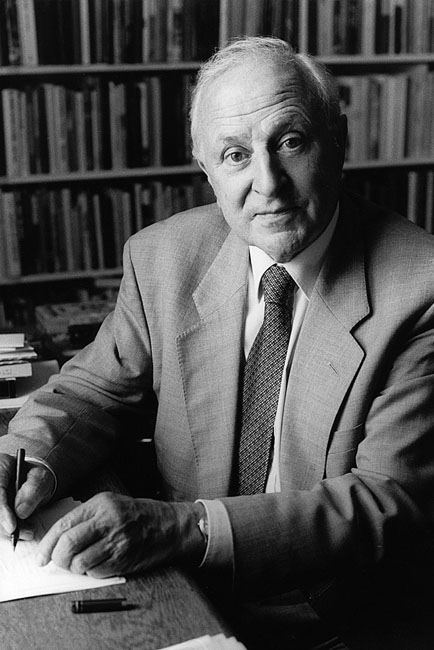 Multiple name of an author