This guide provides access to primary sources and materials available at USEK Library. It serves as a starting point to find resources for searching the life of Kamal S. Salibi, publications about and by him, media, quotes etc..

Kamal Salibi was born in Beirut on 2 May 1929 to a protestant family of 5 boys and one girl. The family was originally from Bhamdun, a mountain town on the main road from Beirut to Damascus.

Salibi early education was completed at the famous Quaker School in Brummana (today Brumanna High School) and then at International College. He completed his education at the American University of Beirut, where he obtained a BA in history in 1949.

In 1950, Salibi traveled to London to pursue a PHD in Middle Eastern History at the University of London. After London, he returned to Beirut and joined AUB as bibliographer of the Arab Studies Program and then he was hired as professor in the Department of History and Archaeology.

In the early 1990s, Salibi decamped to Amman, where he had another carrier as director of the Royal Institute of Inter-Faith Studies. The last ten years of his life were spent in Lebanon.

Salibi was a lifetime bachelor, who devoted his life to books. 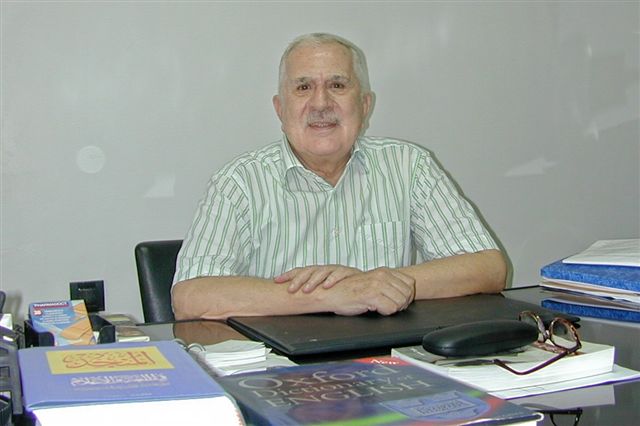